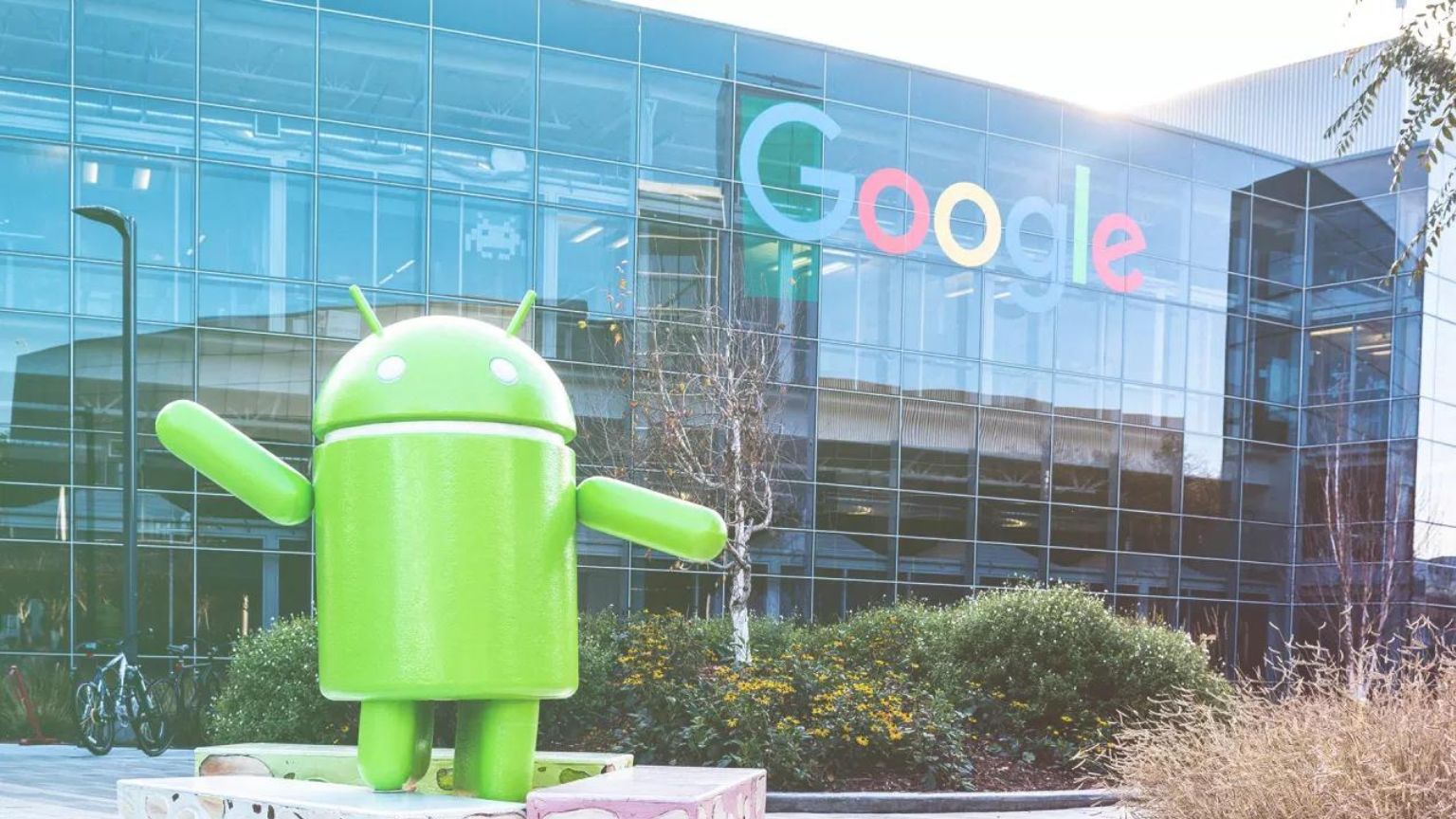 Google faces a high-quality of approx. $162 million from the Competitors Fee of India (CCI) for abusing its dominant place available in the market. Throughout its investigation, India’s regulator discovered many agreements that Google compelled its companions to signal. These agreements allowed the corporate to leverage its place within the smartphone market.

There have been 5 key sectors, as TechCrunch lists them out: licensable OS for telephones, app retailer, internet search providers, non-OS particular cellular internet browsers, and on-line video internet hosting platforms. India’s competitors regulator is assured that Google has a good grip over these areas and dominates the smartphone market.

It specifies points with Google’s unfair practices of pre-installing sure apps on Android telephones alongside different situations that the corporate has for Android companions. The regulator says that this reduces the “capacity and incentive of gadget producers to develop and promote gadgets working on different variations of Android.”

The press launch says that the MADA association assured that Google purposes: Chrome browser, YouTube, and Search are pre-installed on Android telephones. By the ACC and AFA agreements, Google forbade the event of Android forks and the sale of gadgets operating Android-based software program with out its providers like Search. These agreements give it an unfair benefit over its rivals available in the market.

The CCI has ordered Google that it’s going to not pre-install its core apps on smartphones. Additional, it’ll not supply OEMs incentives or drive them to pre-install the apps talked about above in the event that they select to license entry to the Play Retailer.

It additionally ordered Google to raise restrictions on creating Android forks and promoting gadgets operating such software program. Lastly, the CCI requires Google to permit third-party app shops to be distributed by the Play Retailer and never prohibit sideloading in ‘any method.’

Google is but to reply to this order.